My last article explained the need for automotive news forum threads to help a fellow administrator take his company forward. In this one I want to discuss the need for the CEO and other CFOs to get involved. If you are not a CEO or CFO, please continue reading this article, because you may find some things that will change your opinion of them. 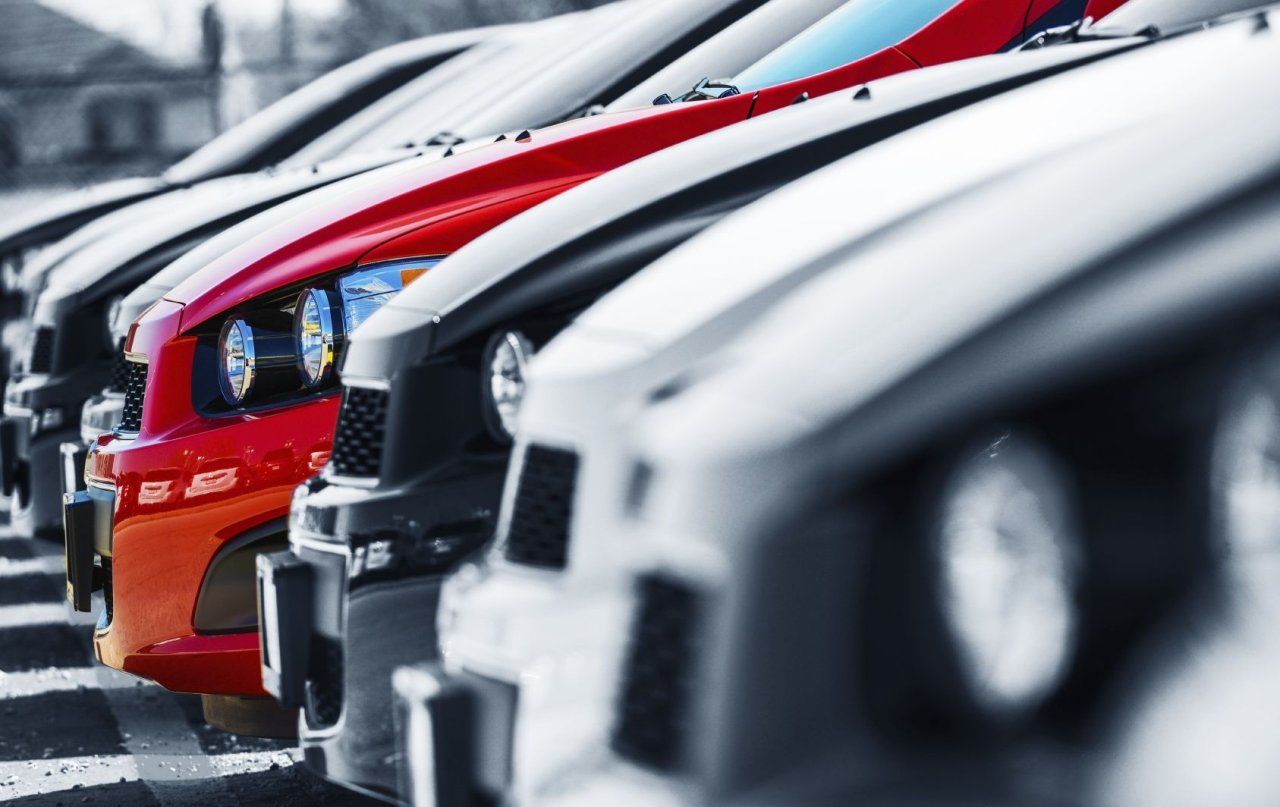 Last year, General Motors took over the brand of the popular ‘Chevy’ car. GM’s board of directors, which are located in Detroit, did not know this was coming, and they did not approve of the takeover. The outgoing CEO, John Easterby, a former VP of engineering at Ford Motors, and a member of the board for thirty years, did not want the sale. He received a letter from the board of directors on March 6th, explaining that the company would be taking over the brand of Chevy from Korklift and that Mr. Easterby would be forced out as CEO and CFO.

What a headstrong response! Mr. Easterby attempted to justify his reasons for taking over the brand by telling the board that he and other GM executives took turns driving around in the diesel cars and never knew the problems with those cars, as they were not his brand. This is totally bogus, as all of the engineers and design engineers in Detroit know how well-built and reliable these diesel cars are, as do many customers. Further, GM realized that the diesel cars had far too many problems and had to ditch them.

This is the story that many people who work in the Detroit area know. However, this is exactly what happened, as the regulators rejected the idea of making these vehicles green, and so, General Motors took them off the market. This also explains why the U.S. Environmental Protection Agency is considering penalizing General Motors, because they used an environmental test that was faulty. As you can see, it’s not so simple when trying to make something green. In addition, we have yet to see any evidence that the new, alternative, fuel-efficient cars that are being launched by some car manufacturers can actually replace the sales of diesels, which are losing their popularity at such a fast rate.

A couple weeks later, we visited the offices of the U.S. Environmental Protection Agency, or EPA, since the original proposal fell short of our expectations. We had expected to talk about the emissions scandal that occurred in China, and also talked about the Detroit News Article discussing the fact that the EPA wanted to visit the headquarters of GM. Unfortunately, the EPA did not want to discuss the actual proposal itself, since it was written in a garbled language that seemed to purposely leave out important details to make its impact on the economy worse. The agency wanted us to know that they would be regulating sulfur oxide emission standards and reducing the size of motor trucks’ tailpipe.

The EPA did not announce these plans until late Monday, as some of their actions are still undergoing review and finalization. Meanwhile, there is a growing concern among environmentalists and car owners that the Chinese government may impose similar regulations on the United States, and perhaps the rest of the world. If this happened, car manufacturers could no longer sell vehicles in the United States, and it would hit the American economy very hard. We hope that the EPA’s recent visit to Detroit will lead to concrete action on these issues, and that things will be much better in the near future. In the mean time, we will continue to monitor what happens in the automotive industry, and provide you with any additional information as it becomes available.